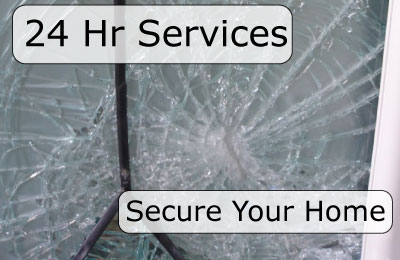 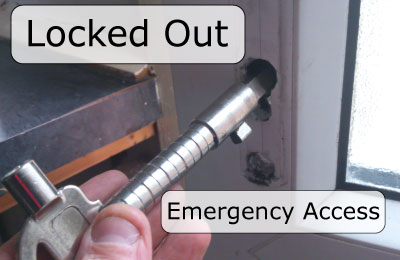 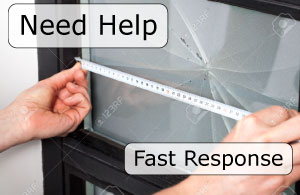 Services Near Me in Salford,M5.

Glass Replacement Near Me Salford 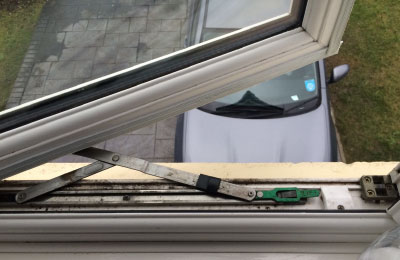 We have been carrying out glass replacement in Salford for over 20 years or more. We have many satisfied customers who also live near you. We find that the need for professional, friendly, reputable service is a high priority for customer in Salford. We replace glass for all domestic situations from failed (misted) double-glazed units, broken glass, traditional lead-light repairs, toughened safety glass, and all other aspects of glazing for homes. If you have commercial premises, or a school or any other Public building we provide a full commercial service, ring us to get full details.

Window Repairs Near Me Salford 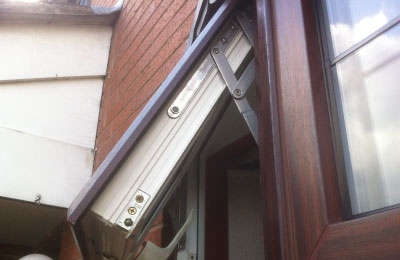 Window Repairs Near Me Salford Detail:

Whenever you need a window repairing look no further than your local service team at DC Glass and Lock, we have been repairing windows in Salford for more than 20 years. Our services are fast reliable, friendly, and all our qualified craftsmen live local to the Salford. So if you need a window adjusting or complete window repair we can help. Reliable double glazing repair service We also offer an emergency boarding/glazing service with same-day fitting of double glazed unit or safety glass where possible.

Glazier Services Near Me Salford 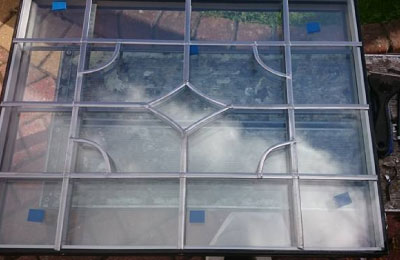 Locksmith Services Near Me Salford

We specialise in the replacement of broken glass, failed (misted) double-glazed units. We work regularly in the Salford area. Many of our call out are to satisfied customers, who like and trust our services. Appreciating our fair pricing and quality work and timely responses. We also offer an emergency boarding/glazing service for Salford, with same-day fitting of double glazed unit or safety glass where possible.

Locksmith Services Near Me Salford 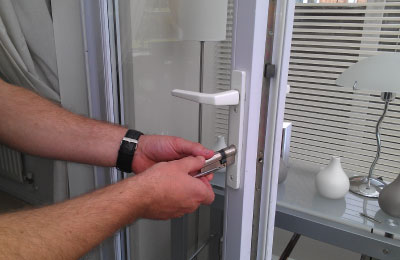 Locksmith Services Near Me Salford Details:

If you have lock or door problem we can assist with all aspects of repairs. We offer Salford a full Locksmith service from

Or if you find you have problems with You can Call us for a Rapid Response we work regularly in the Salford. We are locally based and we specialise in the replacement of broken or failed Barrel units, uPVC mechanisms, uPVC door barrels, Locks, Cylinders, Mortace Locks, Patio door and uPVC door adjustments.

UPVC Repairs Near Me Salford 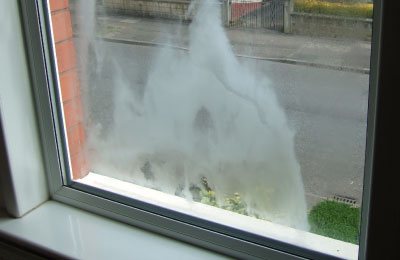 UPVC Repairs Near Me Salford Details:

DC Glass & Lock specialise in repairs to Upvc window & door mechanisms, replacement barrels, cylinders & mortace locks to Upvc and wooden doors. If need that door or window re-adjusted, or servicing to restore it back to working order give us a call. If you find the lock mechanism is stiff or not working we can quickly get this sorted for you. Securing your home again, or advising you of the best course of action to follow. With our chain of suppliers we know how to source the right parts at the right price and availability. UPVC repairs is one of our main specialist areas of expertise for the Salford Area.

Faulty Door Locks Near Me Salford 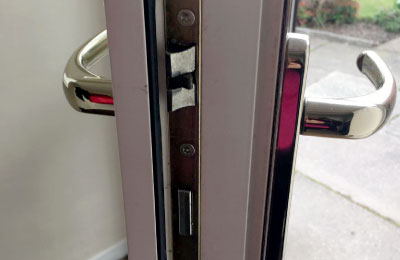 DC Glass & lock can help, it`s important to use the correct tradesperson for the job, somebody who knows how to resolve a particular problem and so only replaces the necessary parts We can replace locking barrels, cylinders and all other domestic locks when you move house or if you’re unfortunate enough to lose or misplace keys. We also offer an emergency gain entry service for Salford, where we can get you in then replace your locks where necessary.

Salford is a town lying at the heart of the City of Salford, a city and metropolitan borough of Greater Manchester, in North West England. Salford is sited in a meander of the River Irwell, which forms in part its boundary with the city of Manchester to the east. The Salford wards of Broughton and Kersal are on the other side of the river. Together with its neighbouring towns to the west, Salford forms the local government district of the City of Salford, which is administered from Swinton. The former County Borough of Salford, which included Broughton, Pendleton and Kersal, was granted honorific city status in 1926; it has a resident population of 103,886 and occupies an area of 8.1 square miles (21 km2). The wider City of Salford district has a population of 219,200.